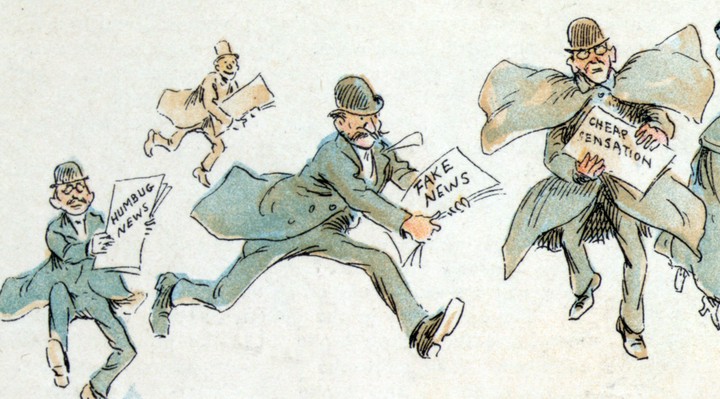 Social media has become the primary source of news for their users. Besides fostering social connections between persons, social networks also represent the ideal environment for undesirable phenomena, such as the dissemination of unwanted or aggressive content, misinformation and fake news, which all affect the individuals as well as the society as a whole. Thereby, in the last few years, the research on misinformation has received increasing attention. Nonetheless, even though some computational solutions have been presented, the lack of a common ground and public datasets has become one of the major barriers. Not only datasets are rare, but also, they are mostly limited to only the actual shared text, neglecting the importance of other features, such as social content and temporal information. In this scenario, this project proposes the creation of a publicly available dataset, comprising multi-sourced data and including diverse features related not only to the textual and multimedia content, but also to the social context of news and their temporal information. This dataset would not only allow tackling the task of fake news detection, but also studying their evolution, which, in turn, can foster the development of mitigation and debunking techniques. 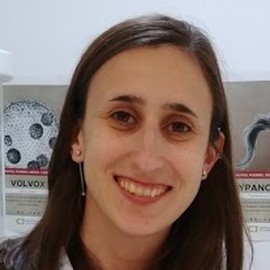